It is said that in ancient times the slopes of Monterosso gave rest to a man who wore the hermit's habit and of which you do not know neither the name nor the origins but only that he lived for several years in a chapel built by some devotees, near the place where there was a wooden cross, and this became his quarters and meditation point. 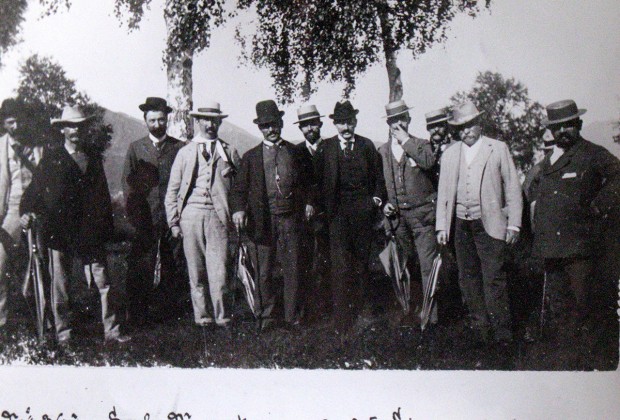 Since then the summit of Monterosso was christened "Cima del Pellegrino": Here the faithful went in procession on May 3 to venerate the Holy Cross, and would refresh in the one but always well-equipped inn located right on top!!! 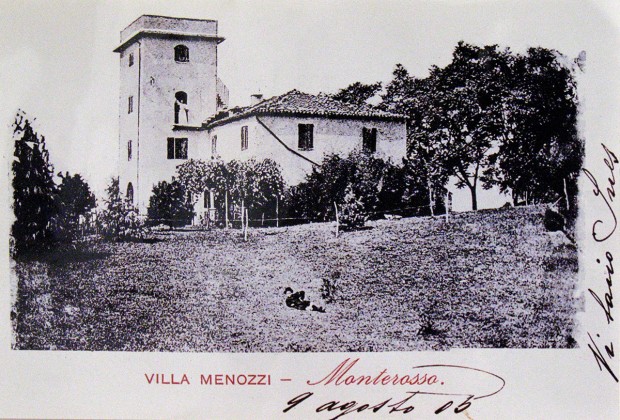 Towards the end of the Count Menozzi made the top of his residence, He created the so-called road "of Monterosso" and the manor house became "Villa Menozzi"; at that time also they date the first historical photographs of the town. 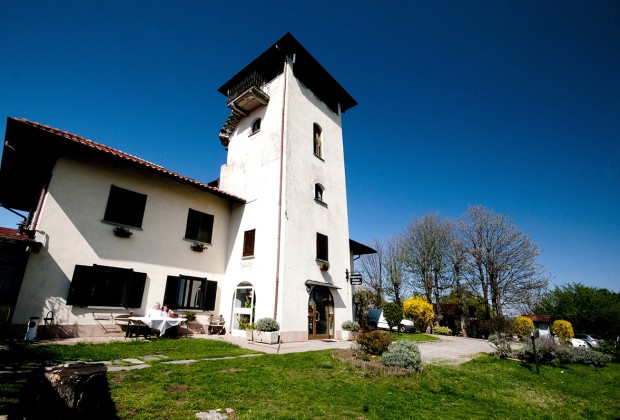 In the fifties the entire property was completely abandoned. In 1982 Architect Benito Minotti bought everything and, I decided after building work, the 16 July 1988 It was finally inaugurated the Farm Monterosso.